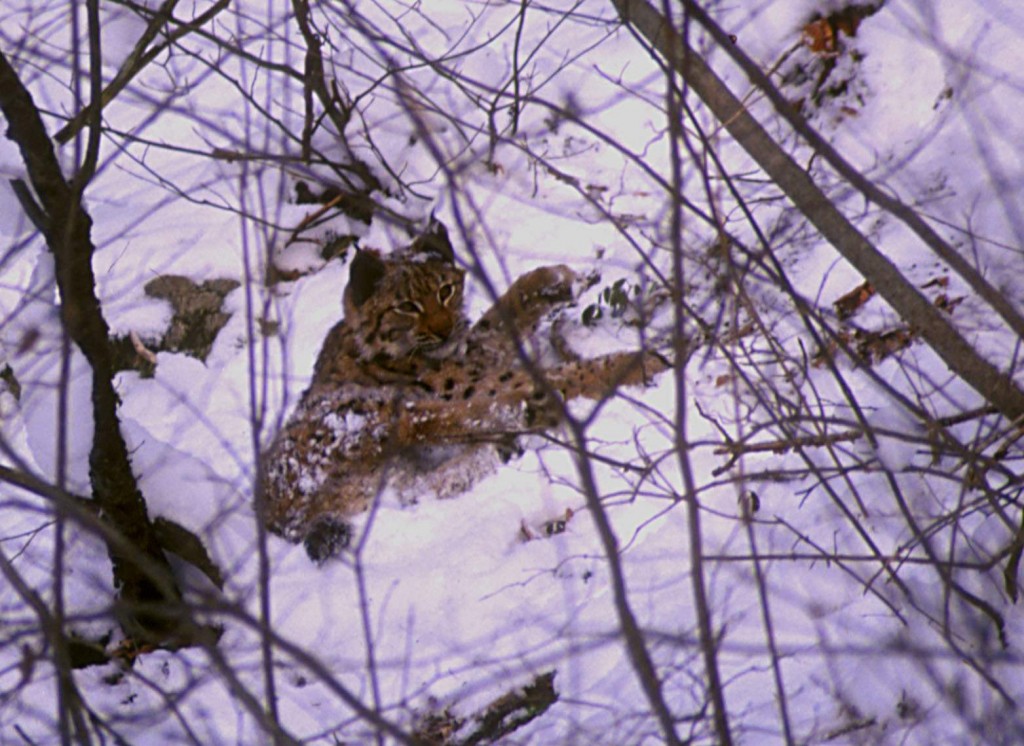 The Lynx is probably the rarest and most hidden beast living in Europe. Only the best hunters or... 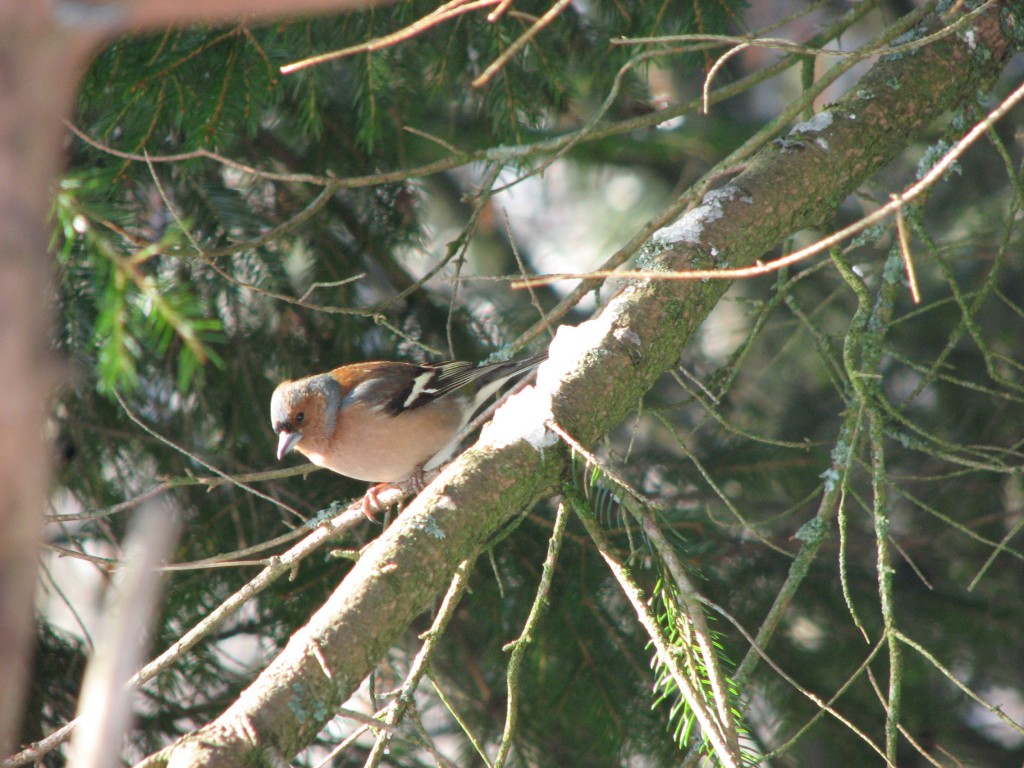 Within the Risnjak National Park area and its surrounding areas, to date 114 bird species have...

Among the examined invertebrate group, 42 taxa were found, out of them 23 troglobions, 8 troglophiles and 11 trogloxene taxa.

The most interesting are the following taxa:

The Leptodirus hochenwarti which is listed in the European Habitats Directive, Annex IV, which includes animal and plant species of community interest in need of strict protection. The species was found at three locales, and after further exploration it will probably be found elsewhere as well.

The genus Spelaeodromus until recently believed endemic to Velebit, was found in three ice pits on Risnjak plateau.

The genus Aphaobius was found in one pit-cave on Risnjak Mountain. This is the third find of this troglobion in Croatia.

One specimen of very rare pselaphid from troglobion genus Machaerites was found for the first time on Risnjak plateau in Poputna pit-cave, as well as one specimen of pselaphid of the genus Bryaxis.

The very rare troglobiotic spider from the genus Mesostalita was found for the second time in Croatia on Risnjak in the pit-cave called Hicova jama near Kaličnjak. Two species of the troglobion genus Troglohyphantes were recorded in the caves near the Kupa´s source.

The troglobion Neobisium (B.) pussilum was found for the first time being described in a cave in Slovenia.

The troglobiotic millipede of the genus Haasia was found in caves near the source of the Kupa River.

No threats of any kind to these caves were determined during research. However, there is a possibility of physical pollution, as well as pollution of underground waters, especially in the swallow-holes in the lower parts of the Park.

You can find out more about which cookies we are using or switch them off in settings.

This website uses cookies so that we can provide you with the best user experience possible. Cookie information is stored in your browser and performs functions such as recognising you when you return to our website and helping our team to understand which sections of the website you find most interesting and useful.

Strictly Necessary Cookie should be enabled at all times so that we can save your preferences for cookie settings.

If you disable this cookie, we will not be able to save your preferences. This means that every time you visit this website you will need to enable or disable cookies again.